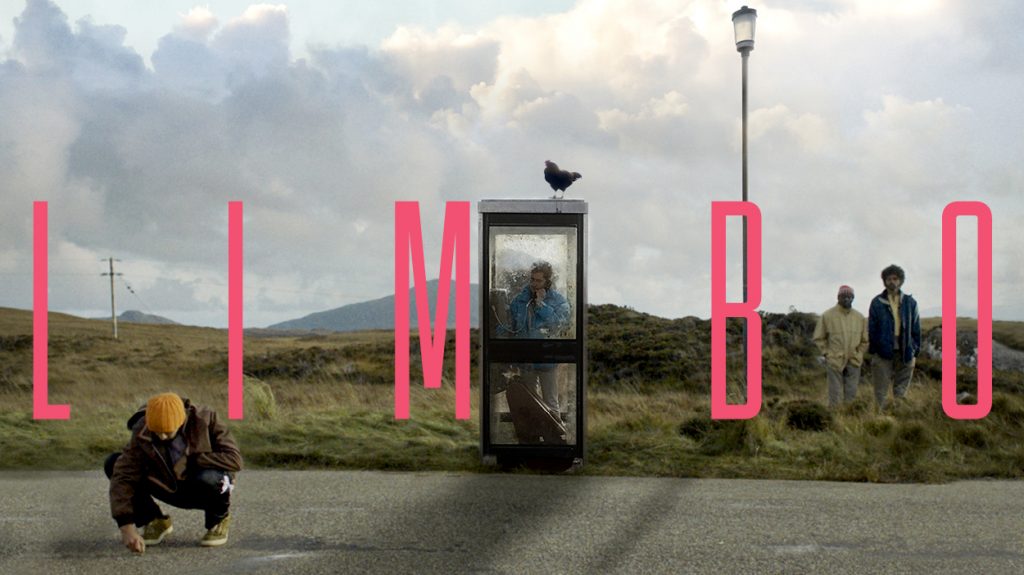 The 6th edition of Barnes Film Festival in London will open with a fundraising screening of Ben Sharrock’s BAFTA-nominated comedy-drama ‘Limbo’ on 17 June, in aid of the UK’s Film and TV Charity. The special event will also include a Q&A with Sharrock, a former grant recipient of the charity who received support in 2017 to develop the feature.

The Film and TV Charity works to support people working behind the scenes in the film, TV and cinema industry, offering a range of accessible and much-needed mental health, legal and financial support, as well as specialist bullying advice. The charity is currently fundraising to develop a growing range of services.

‘Limbo’ was recently nominated for Outstanding British Film and Outstanding Debut at the BAFTA Film Awards. The film is a wry, funny and poignant cross-cultural satire that subtly sews together the hardship and hope of the refugee experience. Set on a fictional remote Scottish island, it follows a group of new arrivals as they await the results of their asylum claims. Among them is Omar (Amir El-Masry), a young Syrian musician struggling with the guilt, regret, and grief that comes with leaving his former life behind. This deadpan comedy-drama from a bold new voice in British cinema shines a light on the hearts and lives of those at the centre of a crisis that is mostly witnessed through headlines. The film will be released in cinemas in the UK and Ireland by MUBI on 30 July.

Barnes Film Festival, which is supported by companies including Film4 and WaterBear Network, was founded in 2016 by Sam Cullis and takes place 17 – 23 June. The festival showcases filmmaking talent from across the UK, together with award-winning films from around the world, with a focus on new talent and diversity.

Commenting on the event, Cameron Saunders, Executive VP EMEA at Paramount Pictures and a Trustee of the Film and TV Charity who has been instrumental in linking the charity and one of its grant recipients together with the festival, said: “I was delighted to hear that the organisers of Barnes Film Festival were keen to screen Ben’s feature. The values that both the organisers of the festival and the team at the charity uphold of supporting new talent and diversity are key to the commercial health of the industry and long-term success of cinemagoing and movie making. It seemed like the perfect moment to celebrate both the start of the festival and the success of Ben’s film by finding a way to give back to the charity.”

Sam Cullis, Director of the Festival, said: “The Film and TV Charity’s support for people within this industry is so important, as well as central to our values as a festival. Limbo is a film that cultivates compelling storytelling and highlights exceptional new talent. It is an absolute pleasure to join with the charity this year and we are beyond thrilled to be hosting this event, showcasing such a fantastic film for our opening night.”

If you want to donate