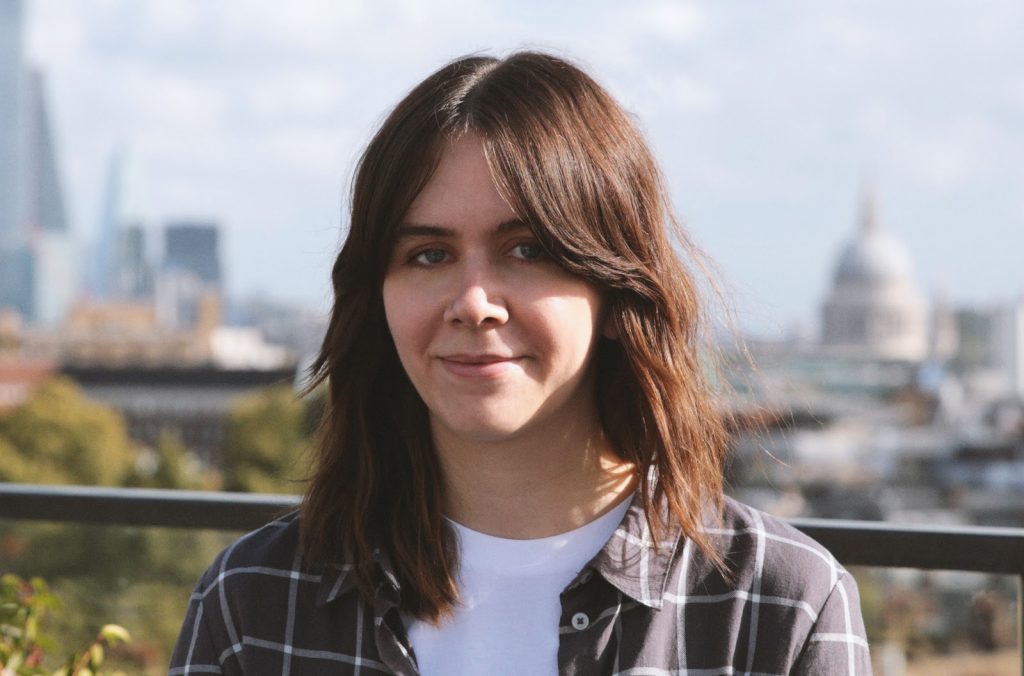 We were delight to have the legendary lndustrial Light & Magic (ILM) work with us on our recent Bullying Pathway Services Launch, as part of our movement for better mental health behind-the-scenes in UK film and TV.

Emily Harris, Art Assistant at ILM  spoke with us about the making-of and challenges of creating her piece ‘Lost’ and delves into what it’s like working at the VFX company.  You can find Emily at @emilylharris on Instagram or Artstation.com/emily_harris

Could you give us a brief intro?

EH: My name is Emily and I am the art assistant at Industrial Light & Magic’s London studio. I work closely with the concept artists and art directors in the art department. My job varies a lot day by day but typically I help with creating concept work, working in 3D software to create or rig models, designing crew gear and a variety of administrative tasks such as prepping presentations for events or assisting with artwork sends to clients. I’ve been working in film for around a year and a half now!

Can you tell us a little more about your image?

EH: The image was inspired by the idea of being lost and not knowing where to turn next. The biggest challenge was representing the industry in a singular image. There’s so many roles within departments, it was hard to narrow it down to just a few.

What tools did you use to create the image?

EH: I used a mixture of digital 2D and 3D. Initially, I used Procreate on the iPad for quick sketches and jotting down ideas and once I was happy, I then modelled and created the layout in 3D. I used a mixture of Maya and Blender and then rendered the final image in Keyshot. I used Photoshop for any finishing touches and a bit of colour correction.

EH: I would say getting my first credit on a show. It’s really cool to be able to contribute to projects that people love to watch and as we don’t get to show much of what we do very often it’s definitely a highlight being able to see your work come to life! 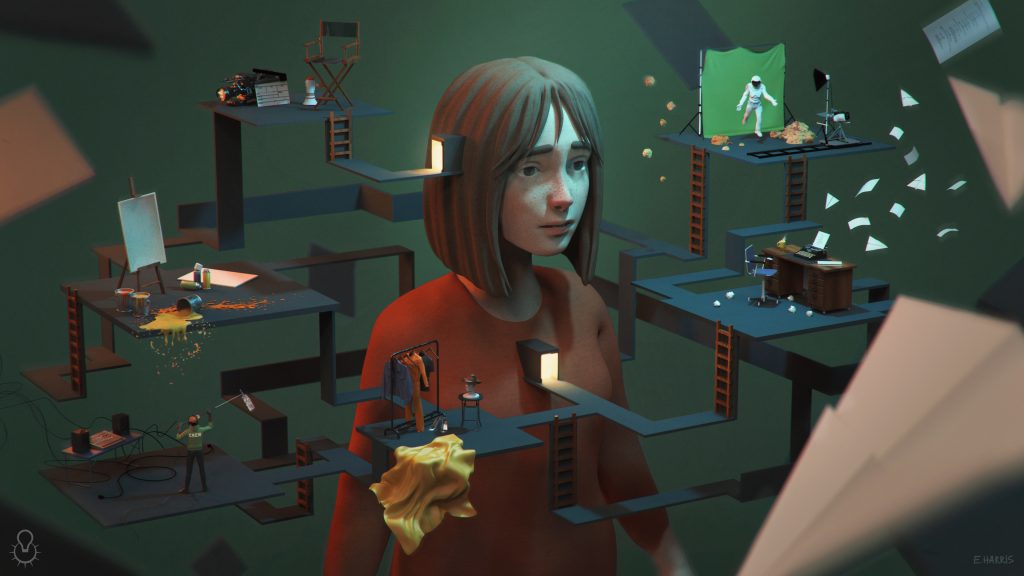 We we’re blown away by the amount of detail Harris captured as well as perfectly encapsulating the feeling of being lost, unsure where to turn, that bullying leaves you with. If you want to find out more or need access to our Bullying Pathway Services, find out more below. 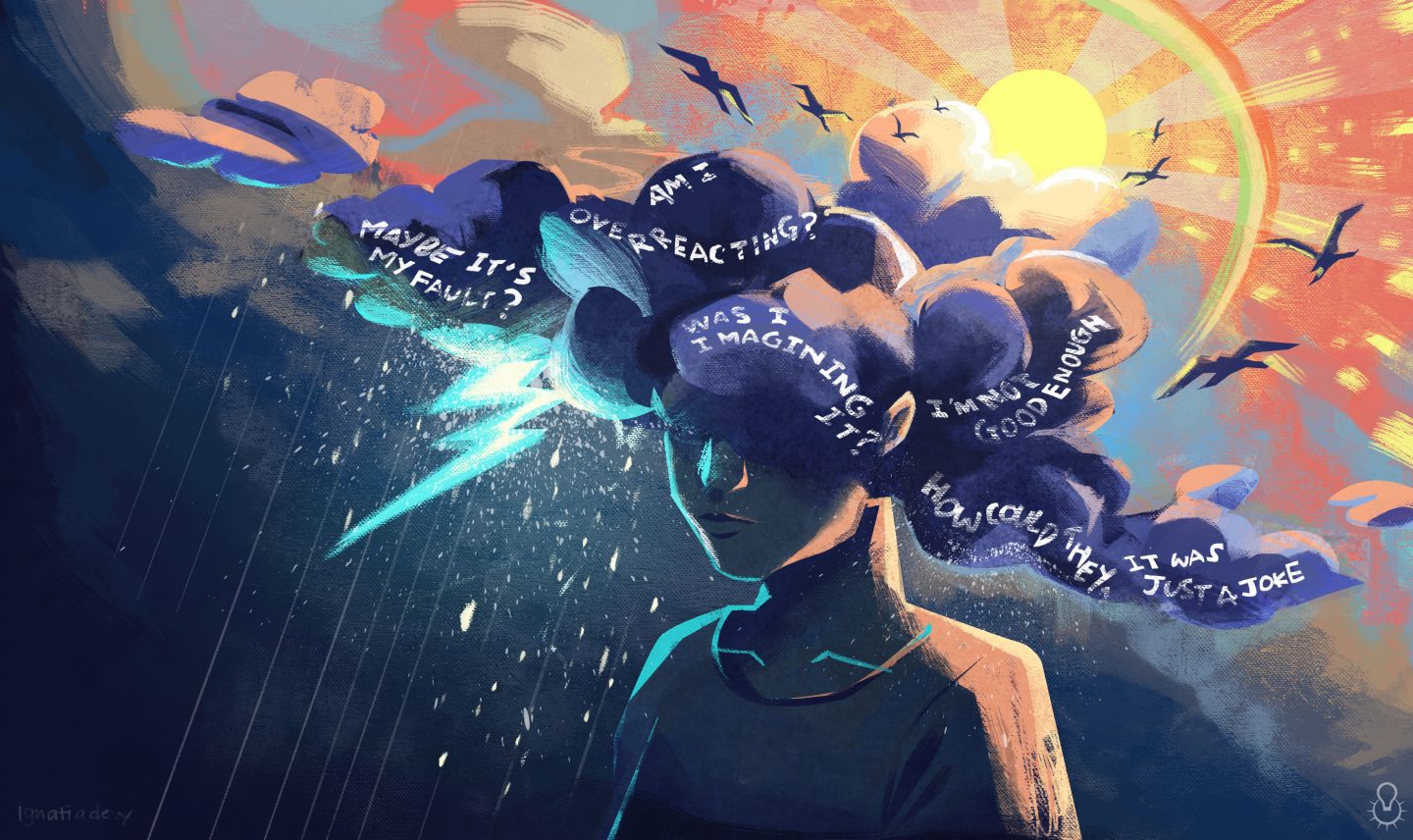 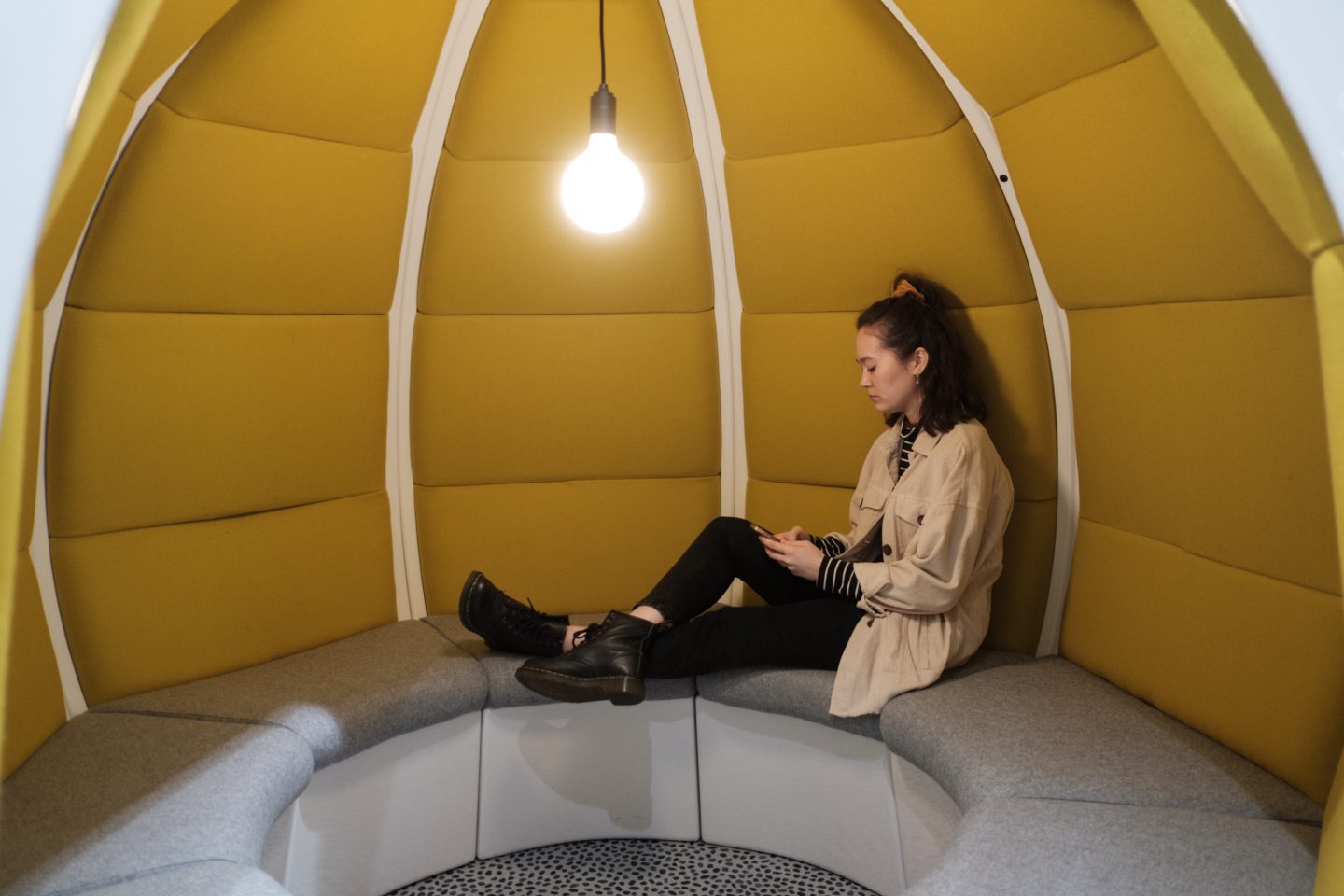 Looking for help? Speak to one of our friendly advisers or access professional counselling, 24 hours a day 7 days a week, for issues big or small. 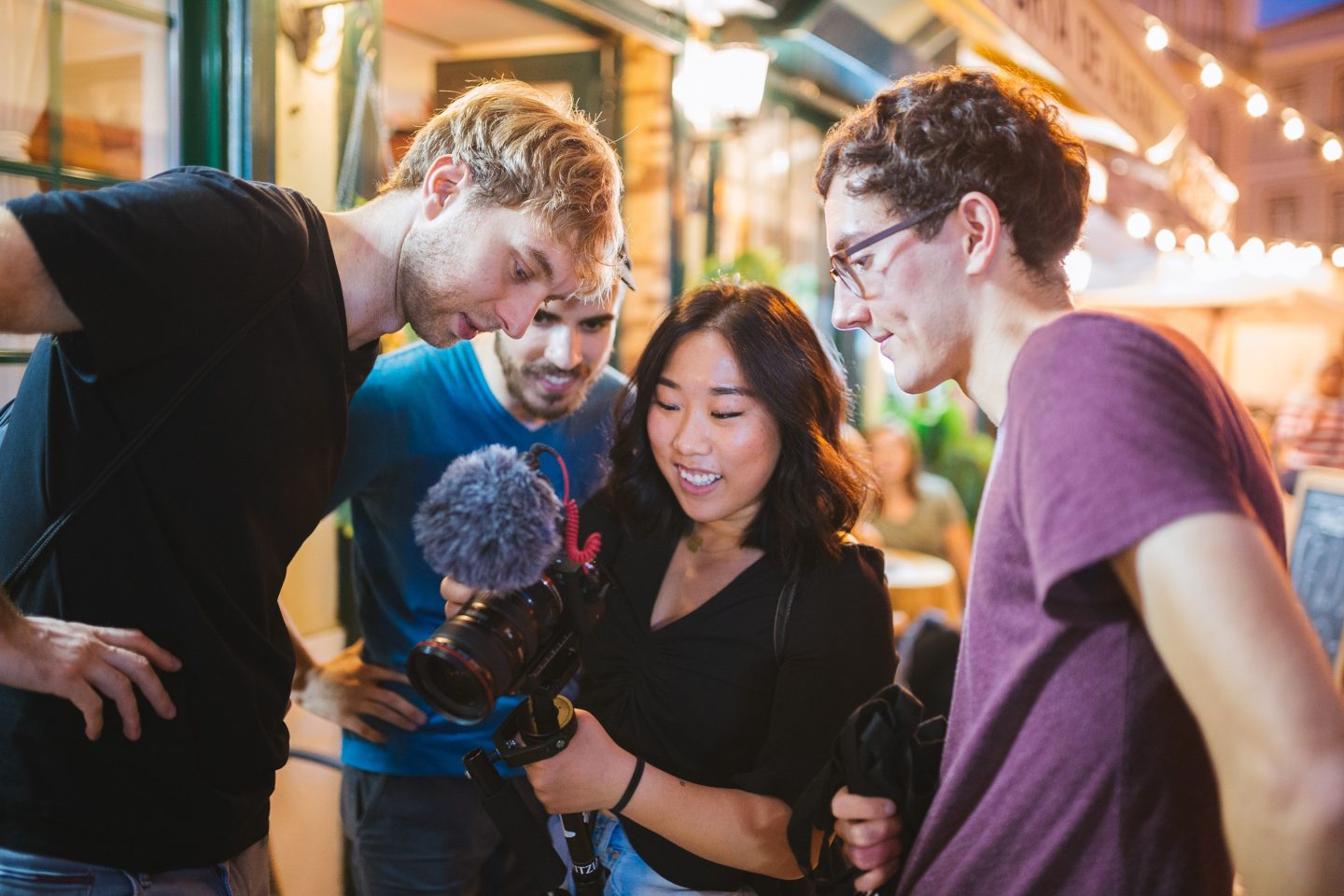 Help support your colleagues in the industry