The Film and TV Charity’s only talent award, the John Brabourne Award, has supported up and coming talent since 2007. We’re proud to now have over 100 alumni. The award provides financial assistance of up to £5,000 to people in the UK film and TV industry who have already demonstrated talent, but face barriers to taking their next steps. You may be facing financial or health barriers or a change in personal circumstances.

The legacy lives on

Named in honour of legendary producer John Brabourne, the awards ensure that talent doesn’t go to waste. In a continuation of his legacy, John Brabourne’s son Michael-John Knatchbull and granddaughter Kelly Knatchbull (agent at Sayle Screen) are on of the awarding panel, alongside Cameron Saunders, Vice President International Theatrical Distribution at Paramount Pictures (Chair), Nigel Wolland of the British Cinema & Television Veterans, and Mark Clark, our Talent Development Manager. 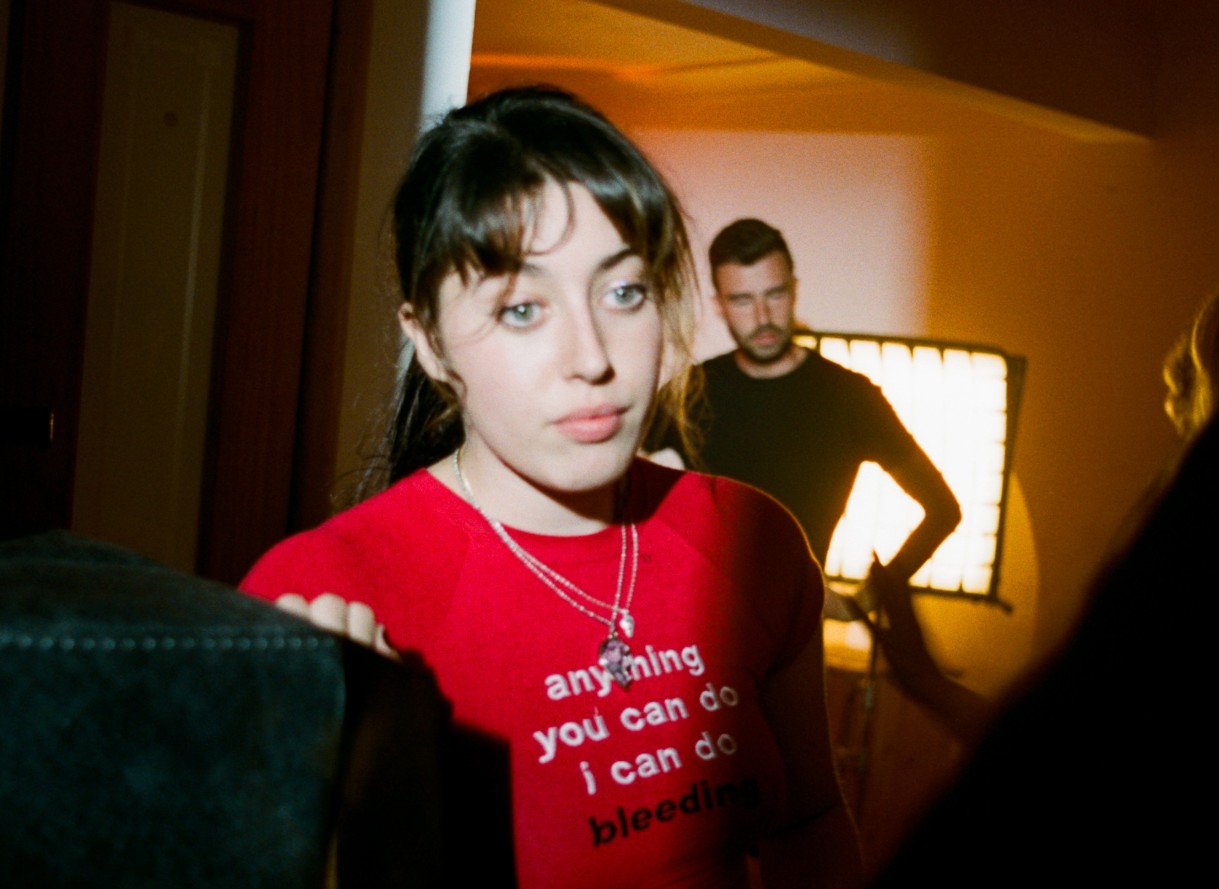 When I found out I was receiving an award I really felt a sense of relief and excitement. Now I'll have the creative freedom and the most valuable currency of all - time - to explore and learn on the journey to writing my feature.

What can the award pay for?

We’re open to discussing your situation. The award could be used for production projects, scriptwriting and development, education or training. But feel free to contact us to talk about your ideas. We’d love to help you to push forward and take your career to the next level. 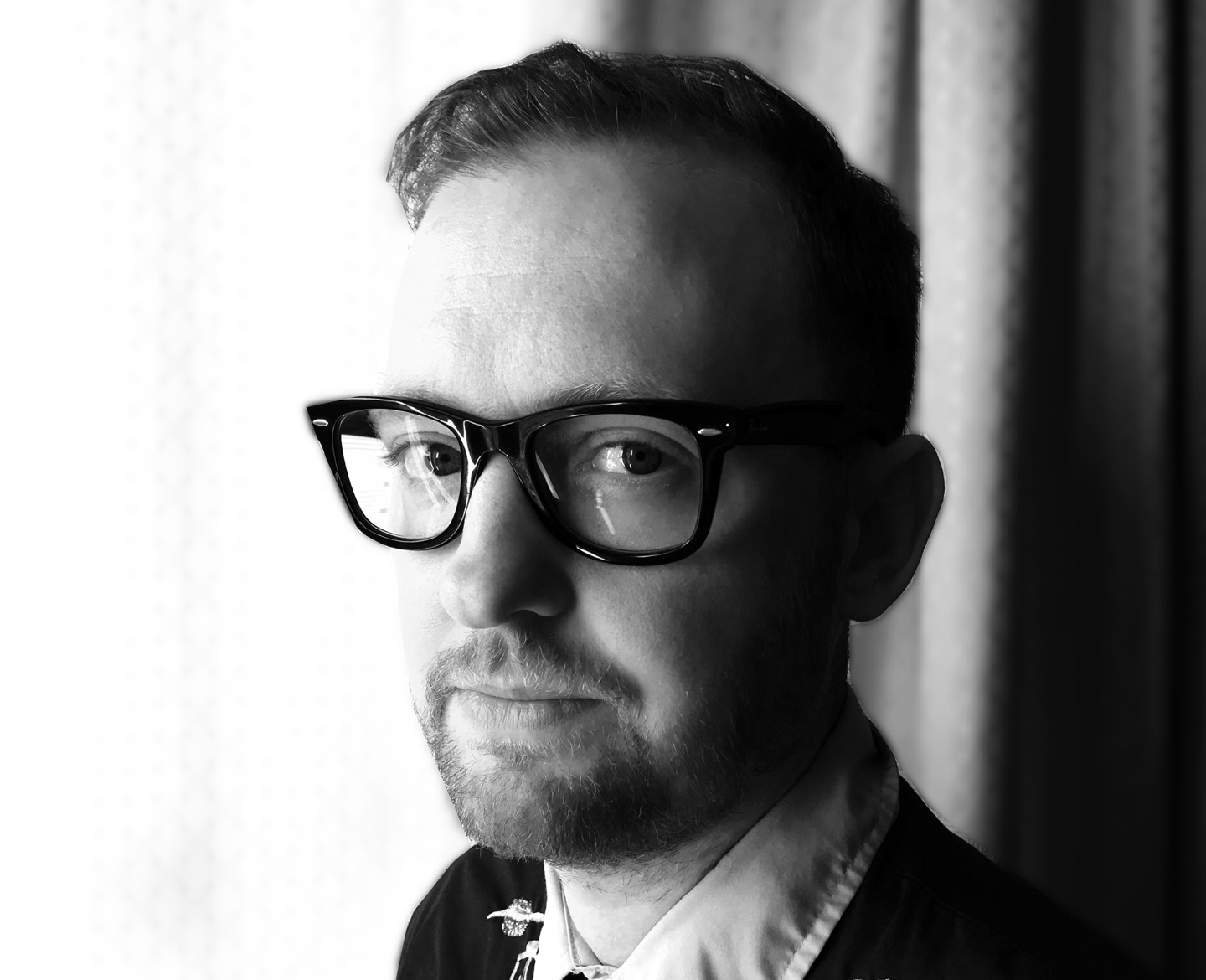 It's been a wild year — selected as a Screen International Star of Tomorrow, signed with Knight Hall and now a John Brabourne Award recipient. It's going to relieve a huge amount of pressure as I develop my feature and TV projects and build my career. The charity really cares about emerging talent.