The pandemic has had a devastating impact on our industry and everyone in it, I’ve been bowled over by all the incredible work the Film and TV Charity has done to help those in need, so I decided that if I could to do something to help, I would.

In a random turn of events I received an email from Alec Baldwin, with an enquiry about some sunglasses worn by one of the characters in an HBO production ‘The Mystery of DB Cooper’ about an Airline Hijacking in 1971, that I was Costume Designer on. A documentary about a 1971 Plane Hijacking in which the mysterious DB Cooper, disguised himself in a black suit, tie and dark sunglasses, he escaped with his ransom money by jumping out of the plane with a parachute and has never been caught, so he’s a bit of a legend in America. 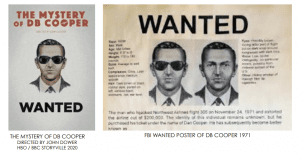 Alec was quite taken with the Sunglasses and wanted to know what brand or model they were.

“In the DB Cooper doc, the actor playing Cooper on the plane in the re-enactment is wearing a  rather stunning pair of sunglasses. What brand/model are they?”

My first reaction was, ‘how funny, he has the same name as that Hollywood actor guy’, not thinking in a million years that it would be him! Then the next day, I got a voicemail to follow up from the email and realised after hearing his voice that it was indeed, ‘THE’ Alec Baldwin.

When I realised, I felt a little giddy, and was deeply flattered that he had taken an interest in my work and taken the time to reach out to me personally. So I composed myself, replied to the email and explained that as the production was a period piece that I had hired the sunglasses from a Costume House, but would gladly see if I could find them and get a bit more info.

I tracked the sunglasses down and the Costume House were happy to part with them so that I could send them to him. Alec was delighted and asked ‘what he owed me’ for the glasses and shipping.

“Oh…my…God.
How totally fabulous!
And how remarkably kind of you.
Please let me know what I owe you”

In a moment of madness and sheer bravado, I offered to cover the costs myself if he could make a small donation to The Film & TV Charity and sent him a link to the site so he could see all the wonderful work they’ve been doing. The next morning, on the 4th July, he replied,

I was over the moon, as he’d made such a generous donation. I set about putting together a lovely package to send him, with a leather case for the sunglasses and a Black Silk Tie to complete the DB Cooper look, along with a thank you card which simply said ‘You Are F****g Awesome’ on it.

I wrote inside:
‘Dear Alec
Thank you so much for your kind and generous donation, I am eternally grateful.
I hope you enjoy wearing the sunglasses and have many adventures in them.
Ive added a Black tie and tie pin to complete the DB Cooper look.
Just promise me you won’t go hijacking any planes in them!
Stay awesome!
All the best
Becky x’

After a few weeks of customs delays, he finally received his package and sent me the most delightful email to thank me:

‘Dear Rebecca,
Well, I received your beautifully packaged arrangement.
You are too kind.
I love the tie, as well. And your note.
Again, my thanks.
Stay safe and I hope our paths cross one day.
Alec’

As freelancers, we often feel alone and underappreciated. So for me this was an amazing experience, not just because a Hollywood actor had taken the time to get in touch personally but also that it gave me the opportunity to help fellow freelancers through a donation that would enable The Film & TV Charity to keep doing the fabulous work that they do. This is by far the weirdest thing that’s happened to me this year, which for 2020 is really saying something!

And if you’re in a position to help someone else then do it,

Be kind,
Be more Baldwin! 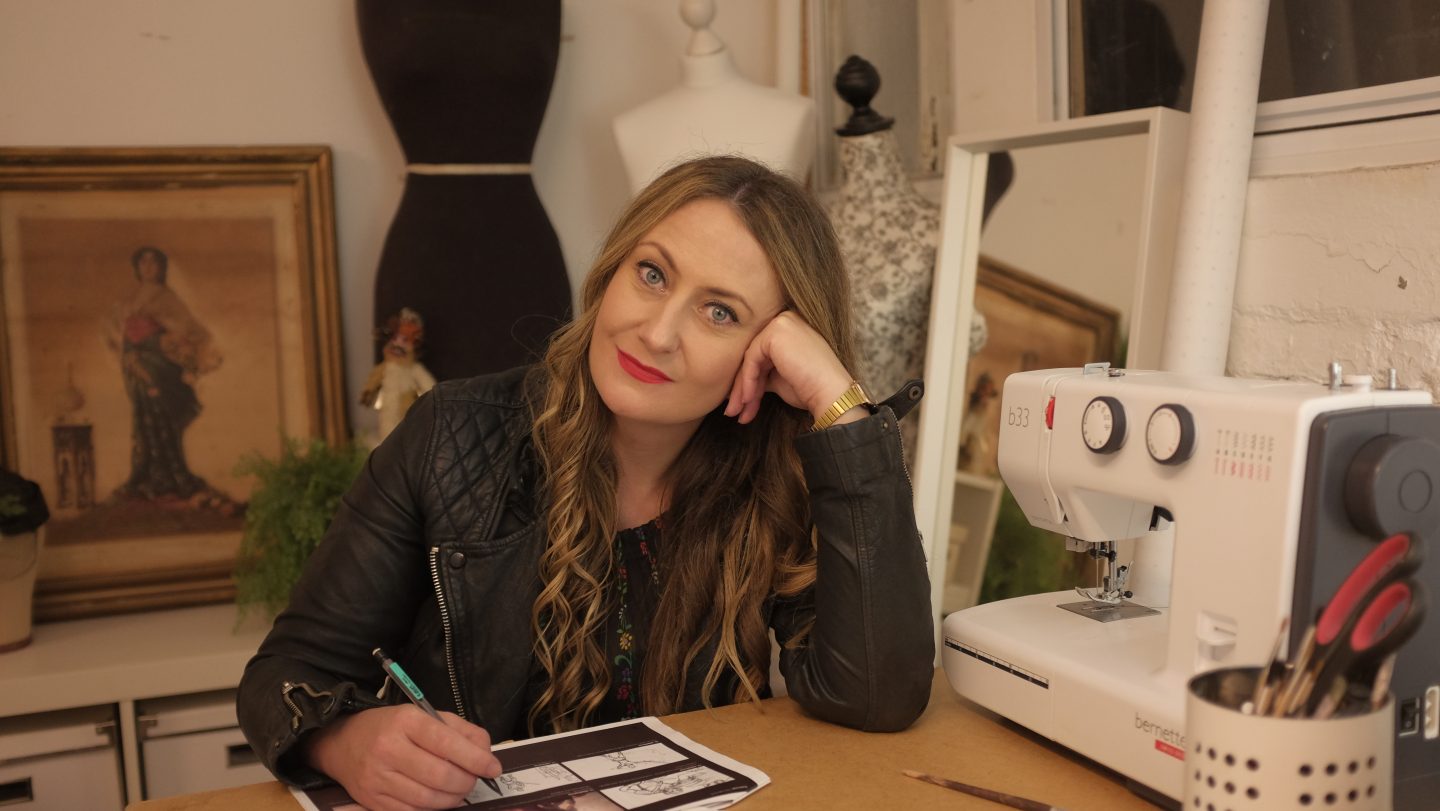 Be kind. Be more Baldwin